Our inside guide to the World Pilot Gig Championships 2016 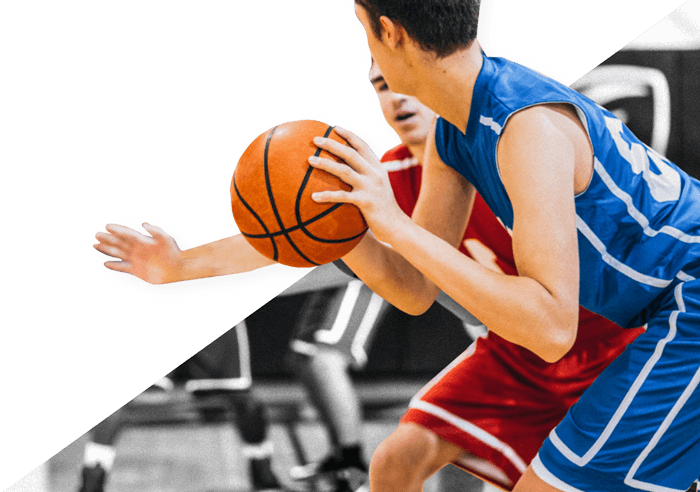 The time is nearly upon us. Every year at the start of May thousands of gig rowers descend on the island paradise that is the Isles of Scilly for one of the UK’s most special, challenging and downright fantastic sporting events.

The World Pilot Gig Championships are now in their 27th year and look set to welcome more boats, more clubs and more rowers than ever before. For anyone new to the sport, gig rowing is a traditional Cornish sport which sees 32-foot long wooden boats raced across open water by six rowers and a coxswain. It’s one of the fastest-growing sports in the UK and each year the ‘Scillies’ is the pinnacle of the racing calendar when close to 150 crews (men and women) come together for a weekend of fierce competition, friendly camaraderie and a celebration of the sport.

The event is definitely earning its ‘world’ title this year as the islands welcome crews from the USA, the Netherlands and even Bermuda! So what can we expect to see at this year’s championships and what do rowers need to know? Here’s our insider’s guide to the World Pilot Gig Championships:

Hopefully, you’ve all got your rowing kit sorted already (it’s been a real pleasure for us to be supplying so many clubs this year!). Once you’ve done that make sure you’re prepared for every eventuality. You’ll need everything from waterproofs and base layers to sunscreen and sunglasses. The weather can change fast and change quickly so make sure you’ve got all your bases covered.

Each year the battle at the top of the fleet gets tighter and tighter. Since the all-conquering Falmouth ladies crew disbanded, the ladies open racing has been thrown wide open, as seen by last year’s close, dramatic and controversial finish between Newquay and St Mary’s. Expect these two crews to be in the mix with a strong showing also expected from Caradon, Flushing & Mylor, Mounts Bay and Fowey. In the men’s rowing, Falmouth’s crew are the defending champions and hoping to make it 6-in-a-row. However, they have a new line-up this year which will give the crews from Caradon and Looe, the two runners up in the last two years, hope they can finally overcome their rivals.

Look out for the Help for Heroes crew while you’re there and their new boat which was built as part of the Big Gig Project at the National Maritime Museum Cornwall. The crew of armed forces veterans is made up of amputee and Post Traumatic Stress sufferers who rowed the new gig, H4H Valliant, from Falmouth to Scilly for the championships.

The championships are known for the Sunday night celebrations and the amazing sight of the whole fleet rafted together as the final boats cross the line. A few rowers have been known to enjoy a tipple or two as this happens. It’s worth keeping in mind that it’s best to buy your drink of choice early in the weekend as the shop quite often sells out. (For the more competitive rower the same applies for energy drinks!)

The championships are best described as a rollercoaster and it can leave crews who have but in months of training emotionally and physically exhausted. If you find a spare minute, take the time to soak in the atmosphere, the truly unique setting and realise what a privilege it is to take part in such an amazing event.

At AGAME Sports, we were delighted to partner up with GigRower early this year and would like to take this opportunity to wish everyone the very best of luck. All the kit has now begun arriving with some already shipped out. The rest will be going out this week.

All our garments are of the highest quality and made to last. Make sure you care for them correctly and you’ll get plenty of use out of them. Keep an eye out for Perry from our team on the Saturday of racing, he’ll be doing the rounds with the camera to get pictures of you looking fabulous in your new kit.