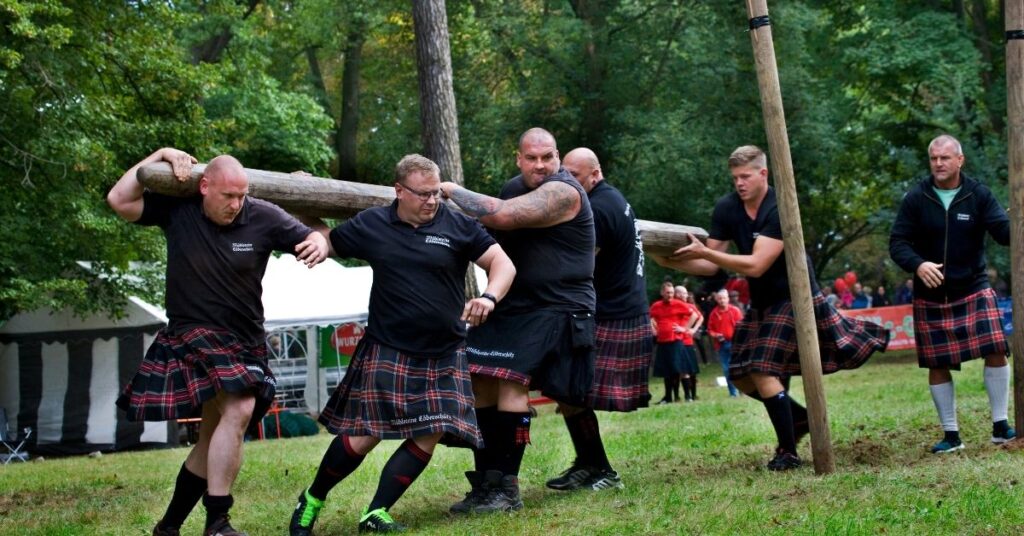 There is nothing quite like it. Donning the colours of your favourite team can affect you like no other piece of clothing. There is something special about it, something that makes you feel part of a larger family. And whether you are standing in a crowd of people in an ocean or red tees all flaunting your team’s insignia, or standing toe to toe with a teammate on a pitch, court or field, You know you are part of something significant.

But where does this feeling come from?

It is in our Nature

Since the dawn of our evolution, we have felt a need to be close to each other. We accumulated as tribes before we knew how to build homes, and as we evolved into the modern humans we are now, that ancient pull has never left us.

If we boil it down to the very essence of who we are, it is our instinctual need for survival that drives us into these groups. We feel safe there, we feel part of a family and we feel a connection.

Although this can be said for any friendships, there is nothing like the tribe of a team to make you feel part of something truly special.

Colours and Kits – Tribes have been using them forever

Flags, banners, logos, colours – they have been used for a long time, some of which you see daily without any thought regarding why we have them. The British flag, for instance, is a tribal banner, as are the other flags of the world. The mythical Liver bird of Liverpool FC. You don’t need to see the full emblem of the club decorating clothing, the bird alone is enough to know that the person wearing it is as much a part of the Anfield tribe as you are.

These crests and colours were used by Kings, Vikings, and other ancient tribes to differentiate themselves from neighbouring clans, which was especially important when on the battlefield. Although there is a lot less actual battle between our modern-day tribes, we still meet on battlefields of sorts (pitches, courts, fields) wearing our tribe’s colours.

Why the right look can bolster your team’s confidence

A lot of thought went into the crests you see on kits and colours in modern sports. Some which have an ancient heritage and some which have a deep meaning for the area or locale they have come from. And whether you are proudly wearing your team’s colours while watching the game, or taking part in the sport yourself, they give you confidence.

What’s the first thing you see when a new player joins a team? They are standing for a photo holding the team kit with their name on the back, indicating to the other members of the tribe that they are now a part of your family. You put your trust in them to achieve great things and you avidly watch them for greatness, and if they achieve that greatness, you want to wear that same kit to show your love, respect and pride of being part of that tribe.

The first time you slip on your teams kit can be a magical moment. You suddenly have a feeling that you belong, that all the other players around you have your back, they will fight in your corner till victory or loss. Stepping out on to your battleground, in your team’s colours facing off against another tribe brings with it a rush like no other. One that only you and your teams mates understand. That is what brings you all closer together.

A custom kit for your team isn’t just about differentiating you from the opposition, its about confidence, attitude, fighting spirit and family. That’s why we choose to remain in tribes because it makes you a part of something bigger than just yourself.

Sports that still have strong links to tribes

We just want to let you know the AGAME office will be closed for Christmas from 1pm on Thursday 23rd of December and we will reopen at 9am on Thursday 6th of January.

For any enquiries, please email [email protected] and we will respond as soon as possible.