Happy New Year from all the AGAME Team. We’re back on Wednesday 6th January 2021 and will respond to any queries and dispatch orders as quickly as we can. Please note we’re still open to receive orders via the website, but due to the ongoing Covid related restrictions delivery, support and collections may be affected. Learn more >>

9 things we won’t forget from the RWC so far… 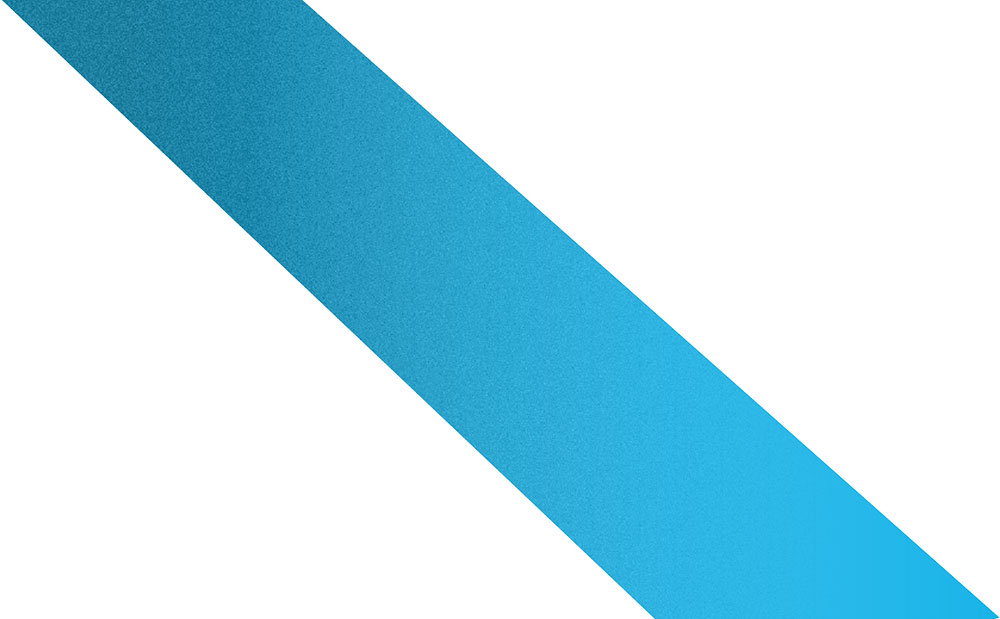 The 2015 Rugby World Cup is entering its final stages with the semi-finals set to take place this weekend.

Even with the business end of the tournament still to come, it’s already being heralded as one of the best ever. And it’s not hard to see why. The passion, skill and commitment on show are why we love the sport.

They started as the Brave Blossoms and they left as the newly proclaimed Giant Killers…and rightly so! Ranked 13th in the world, Japan did the unthinkable and defeated two-time world champions, South Africa. An upset that will forever be remembered in sporting history.

There are two minutes left on the clock, you’re 35 metres out, 3 points behind and the referee awards you a penalty. Do you:

a) Kick for goal with the likelihood of levelling the game, taking the draw, knowing that a win against Australia or a big score against Uruguay would be enough to see you progress through to the knock-out stages.

Or b) Kick for the corner, and try to do a ‘Japan’. We all know what the outcome of this was. One thing we love here in England is a scapegoat. In this instance, it’s captain Chris Robshaw.

However he can’t be held fully accountable, England were 16 – 6 up at one stage and through lack of discipline and the punishing boot of on form Welsh fly-half Dan Biggar, Wales were allowed to claw their way back into the game and ultimately progress to the ¼ finals.

Australia is the real deal

Not only did the Wallabies embarrass England at their own party, but what the guys in gold will be remembered for most in the group stages is the huge defensive shift they put in against Wales. Two men in the bin, Wales attacking from 5 metres out and the Aussies defended like their try line like it was their own home.

After a gruelling 10 minutes, it was veteran Wallaby winger Adam Ashley Cooper, who delivered the knock out blow to the Welsh attack, when he put in a textbook tackle and forced the turnover allowing Australia to clear their lines. They nearly came unstuck in the quarter-finals (more on that later) but will be looking to bounce back strong against Argentina this weekend.

If there’s one thing the British public is good at, it’s making the most of a party. We proved it at London 2012, and we’re doing it all over again at England 2015. Even though the host nation side has been knocked out, it has not stopped fans flooding to matches across the country and giving every game the atmosphere of a cup final.

For a neutral, the RWC is an absolute spectacle, seeing teams like Georgia, Namibia and of course Japan going toe to toe with world cup winning sides like the All Blacks and the Springboks, and actually fronting up to the challenge has been inspiring to see.

What can we say about Scotland? Five tries, three conversions and six penalties. No, we’re not talking about Scotland’s entire 2014 Six Nations campaign. We’re in fact referring to the first half of the final group stage match between Samoa & Scotland.

A total of 49 points were scored in the first 40 minutes, with Samoa going into the break 26 – 23 up. The entire match is a true testament to how far Scotland has come since under the supervision of Head Coach, Verne Cotter.

Not only have the Celts well and truly found their way to the try line, but they are also now showing they can take teams right to the wire.

As they then demonstrated in that epic quarter-final against the Aussies. Moments away from another historic upset only to have it snatched away by a controversial call by the Craig Joubert. Sport can be a cruel mistress!

The officials don’t have an easy job. Some of them have, as they always do, helped make good games even better and given us some great one-liners (see Nigel Owens to Stuart Hogg).

However, World Rugby needs to set clear rules and protocols for the refs and the TMO to avoid the debacle of the Australia/Scotland quarter-final where Joubert couldn’t go to the TMO and the TMO neglected to get involved. Thankfully it looks like Owens will be the man in the middle for the final.

Are this All Blacks side the best ever? After a below-par showing in the group stages, they went full throttle into a French side who left the pitch bewildered and shell-shocked. The ABs all-court game is phenomenal to watch and not many would bet against them being the only side in history to retain the William Webb Ellis trophy.

It’s no longer a surprise that Argentina is good. They put one over the Springboks in Johannesburg in this year’s Rugby Championship and played some exceptional rugby in the group stages.

Against Ireland they played without fear, running in tries from all over the pitch. Their forward platform has always excelled and now they have a backline to match the very best. This side is epitomised by its spirit and will run Australia close this weekend.

For the first time ever there isn’t a team from the northern hemisphere in the final stages of the competition. Put it down to luck, too many club games or simply not being good enough, the long and the short of it the teams all fell short of the mark. If that’s not a wake-up call to start doing things differently then we don’t know what it.

Enjoy watching the semi-finals and next week we’ll bring you a roundup of our best moments from the two games because if there’s one thing this world cup has taught us it’s to expect the unexpected. 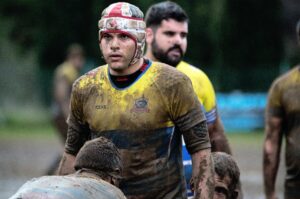 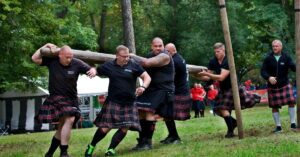